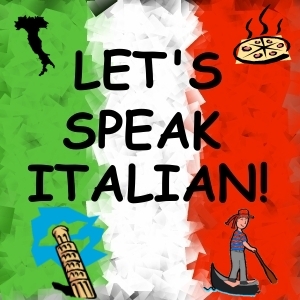 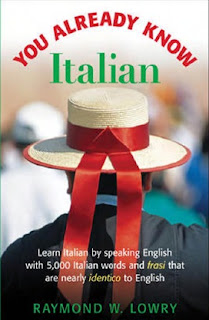 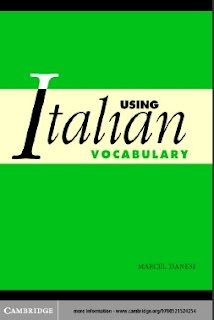 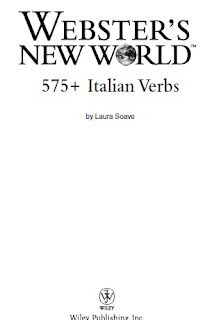 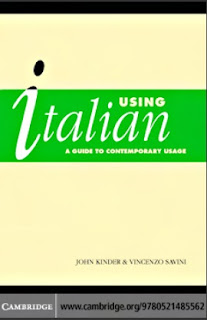 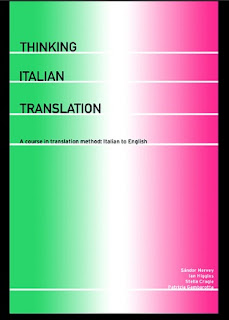 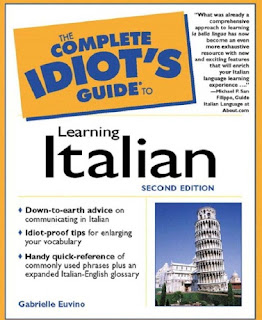 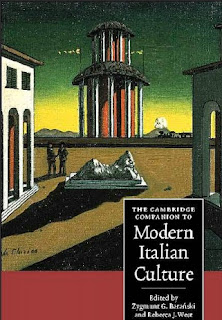 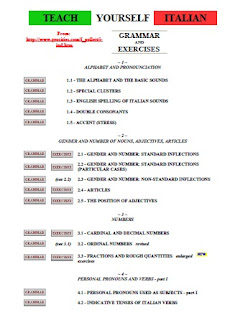 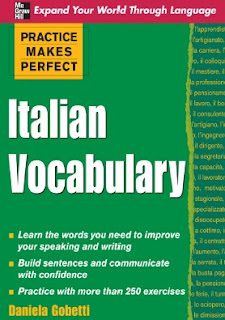 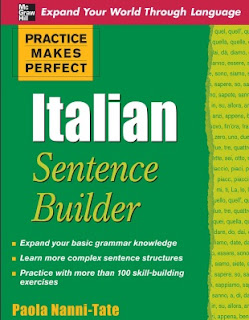 Languages for the Traveler - for Arabic Speakrs

Learn Languages in an easy illustrated way with the great 8 languages pack. 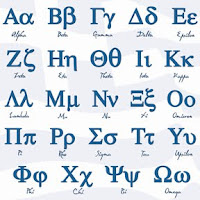 Homer - The Iliad & The Odyssey 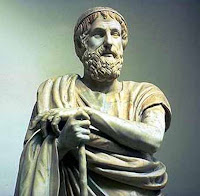 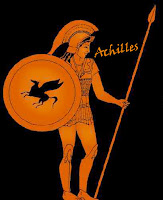 Rage—Goddess, sing the rage of
Peleus' son Achilles,
murderous, doomed, that cost the
Achaeans countless losses,
hurling down to the House of Death
so many sturdy souls …

Thus begins the stirring story of the Trojan War and the rage of Achilles that has gripped listeners and readers for 2,700 years. This timeless poem still vividly conveys the horror and heroism of men and gods wrestling with towering emotions and battling amidst devastation and destruction, as it moves inexorably to its wrenching, tragic conclusion. Renowned classicist Bernard Knox observes in his superb Introduction that although the violence of the Iliad is grim and relentless, it coexists with both images of civilized life and a poignant yearning for peace.

Combining the skills of a poet and scholar, Robert Fagles brings the energy of contemporary language to this enduring heroic epic. He maintains the drive and metric music of Homer's poetry, and evokes the impact and nuance of the Iliad's mesmerizing repeated phrases in what Peter Levi calls "an astonishing performance." 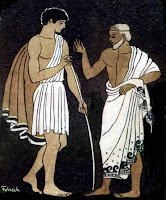 The Iliad - Translation by Samuel Butler