If you study classics, or only interested in learning Latin, you may already have this one on you pc ,but if you don't, you're just missing too much!!

----------------------------------------
Book I
The first book tells the adventures of Caecilius, a banker and paterfamilias in Pompeii from the reign of Nero to that of Vespasian. Sometimes the book deviates, to talk about Caecilius's two slaves, Grumio and Clemens, and their frequent humorous mishaps. The book ends when Moun Vesuvius erupts, and Caecilius is killed in Pompeii. The book also discusses Metella, and her slave Melissa, Metella being Caecillius's wife. However, the book leaves the reader wondering whether Caecilius' son, Quintus, survived, as indeed he did. Cerberus is Quintus' guard dog; he sits by his master as the Volcano erupts. Loyal to the end, he is the first to be killed by Mt Vesuvius.
Book II
The beginning of the second book is set in Roman Britain near Fishbourne Roman Palace under Agricola, where Quintus meets Salvius and King Cogidubnus. The books starts off by meeting a new family, a Roman aristocrat, Salvius, who is a successful lawyer and senator in Rome. His family includes his wife, Rufilla, and many slaves, some of whom are Britons, others foreign. In the second half of the book, Quintus tells King Cogidubnus about his journey to Alexandria, where Quintus was reunited with Clemens, and there he met Barbillus. Clemens is now a free man and Quintus buys him his own shop.
---------------------------------------- 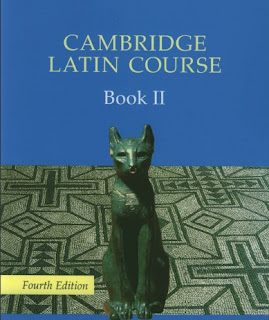 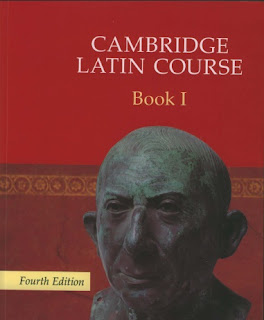 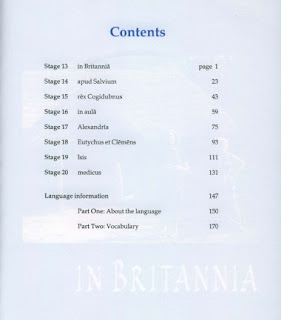 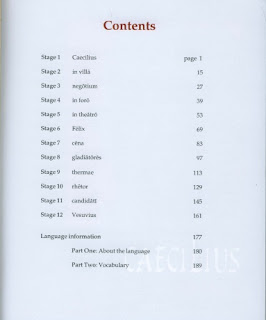 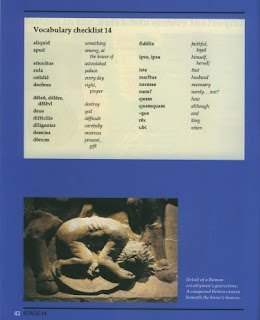 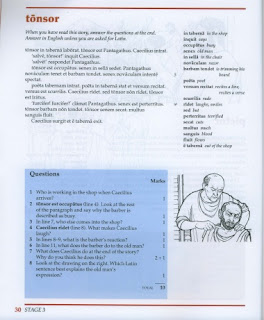